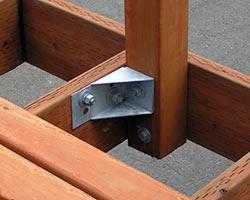 DeckLok is a lateral anchor system that secures deck components to the structure of the deck in a way that is revolutionizing the deck industry. This patented deck bracket system strengthens the vulnerable connections between deck components by adding a bolted attachment at critical structural locations.

Current deck fastening techniques rely on resistance to "pullout" force... like using a nail to hold a crowbar. The DeckLok Advanced Lateral Anchor System creates stronger deck connections by redirecting the force of the load from "pullout" to a connection in "shear" at the deck floor joist.

The DeckLok Lateral Anchor System provides the strength required to meet or exceed IRC 2012 Safety Code requirements for both lateral pullout and rail post stability while using your current deck construction techniques and designs. The lateral anchor is available in ACQ compatible galvanized coating and in 316 Stainless Steel. 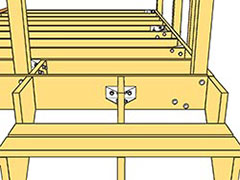 DeckLok provides a stronger connection for stair stringers by creating a bolted connection to the deck frame. Read more... 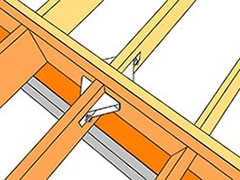 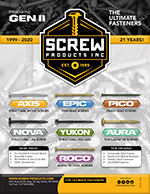